We want you to know that our team is unique in the way we chose to approach real estate here in the North Okanagan.  We are a true real estate co...

June is Pride Month, and each week this month we will explore information and images on inclusivity, diversity, and acceptance

When Did Pride Month Start?

Many credit the Stonewall Riots, which began on June 28, 1969, with the start of the gay rights movement, which we think of as Pride today. On that night, police raided the Stonewall Inn, a gay bar in the Greenwich Village section of New York City. Raids like this were common at the time—LGBTQ people weren't allowed to gather, to dress according to their gender identity or expression, to get married, and so many other things that the rest of society were allowed to do.

The police raid was nothing new, but it was the community's response to the raid that made that night different from the ones before it. The LGBTQ+ community and allies rioted. They fought back when the police became violent. Many people were arrested, but that night was seen as a turning point in the modern LGBTQ+ rights movement.

It was on the one-year anniversary of the start of the Stonewall riots that the very first Pride march took place. It was a more of a protest than a parade, with people marching in the streets. That march has continued in June for more than 50 years afterward.

As of the morning of Friday, June 17, 2022, there are 696 properties showing as active listings in the North Okanagan. Last Friday there were 682 properties active.

Scroll down for our market recap for Vernon, Armstrong, and Coldstream real estate activity in the last 7 days.

We are working to generate the marketing assets for the following listings we plan to present next week: 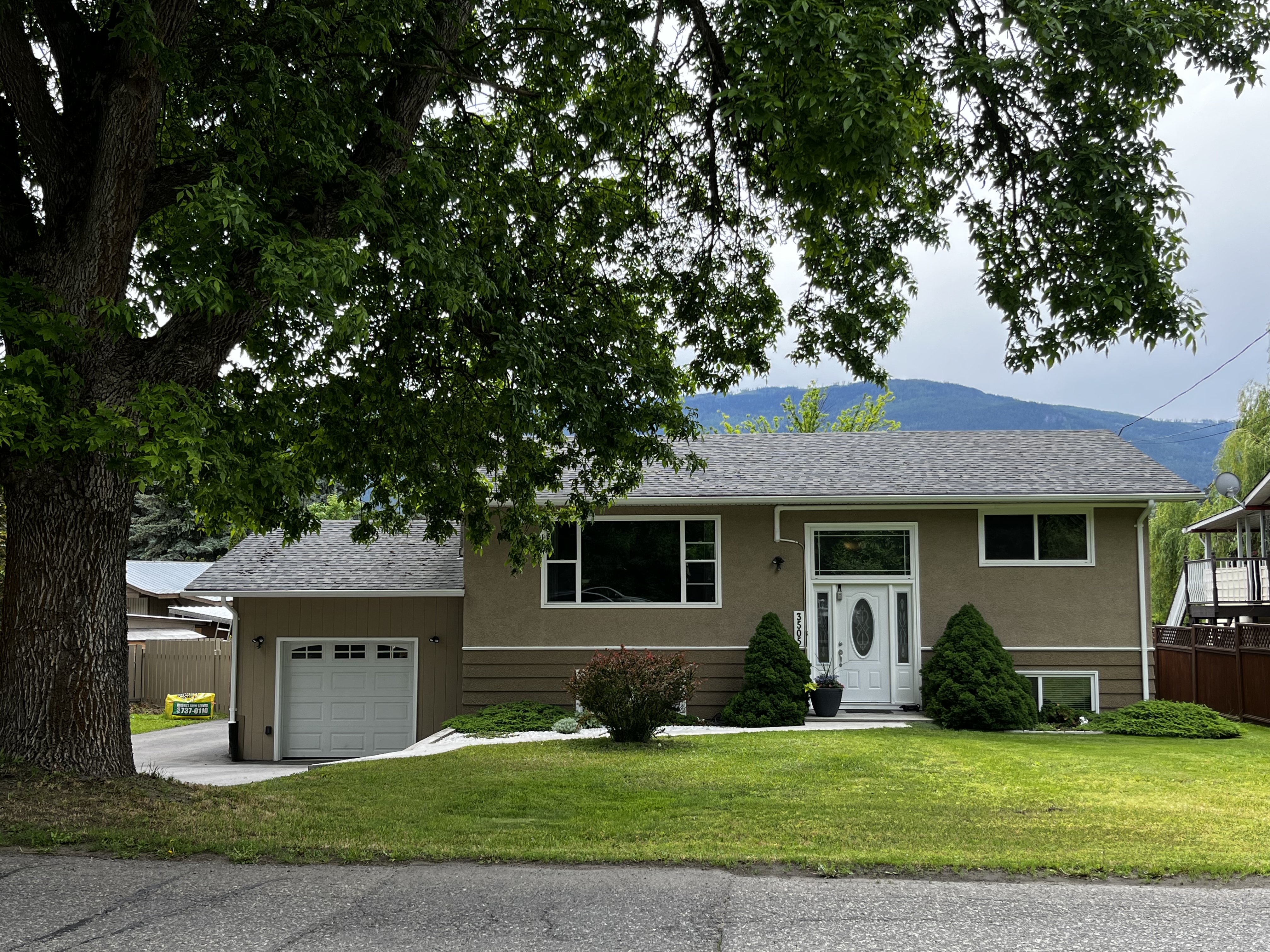 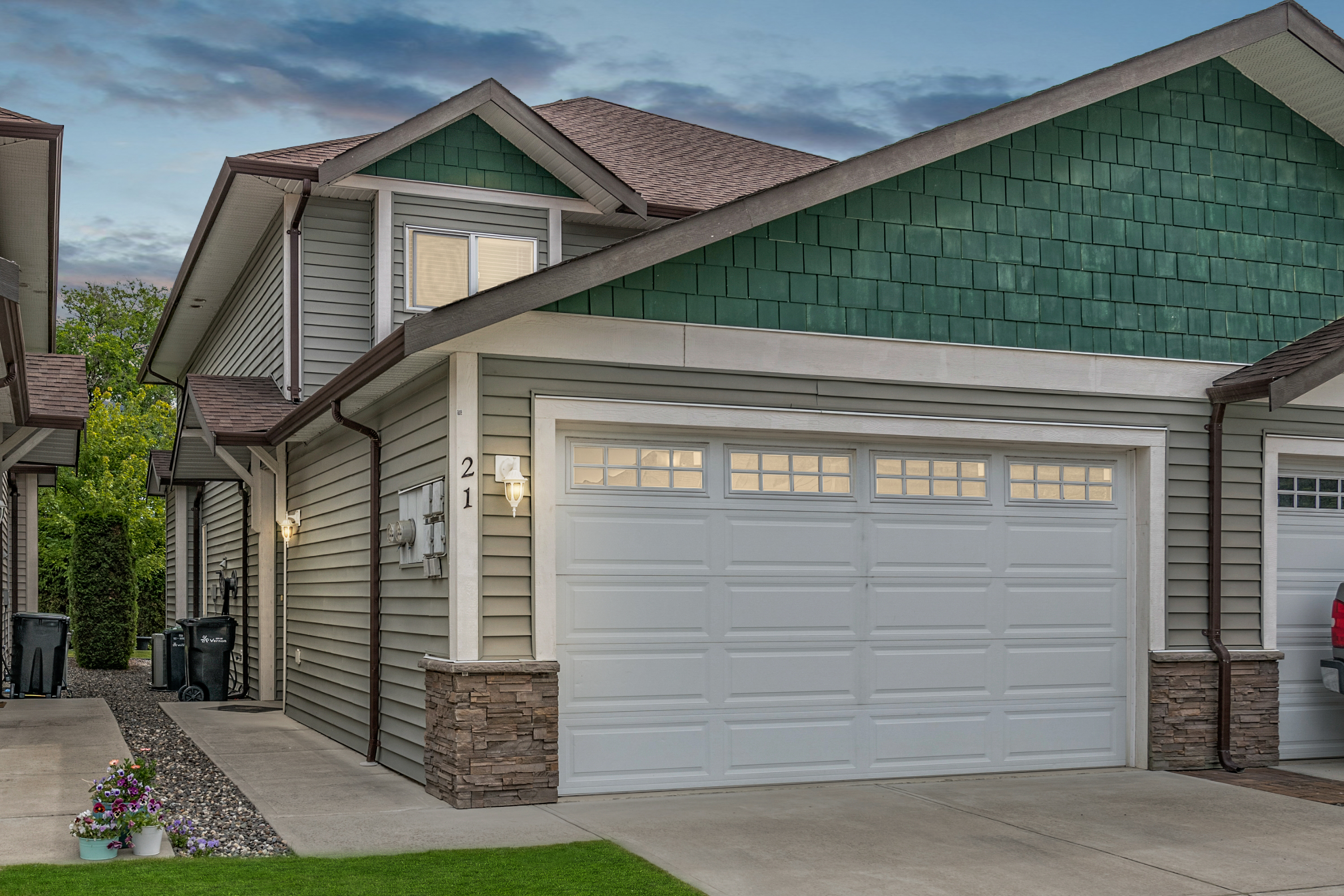 3 bedroom 3 bath Vernon townhome at 21 100 Palmer Road Vernon BC in Okanagan Landing for ... 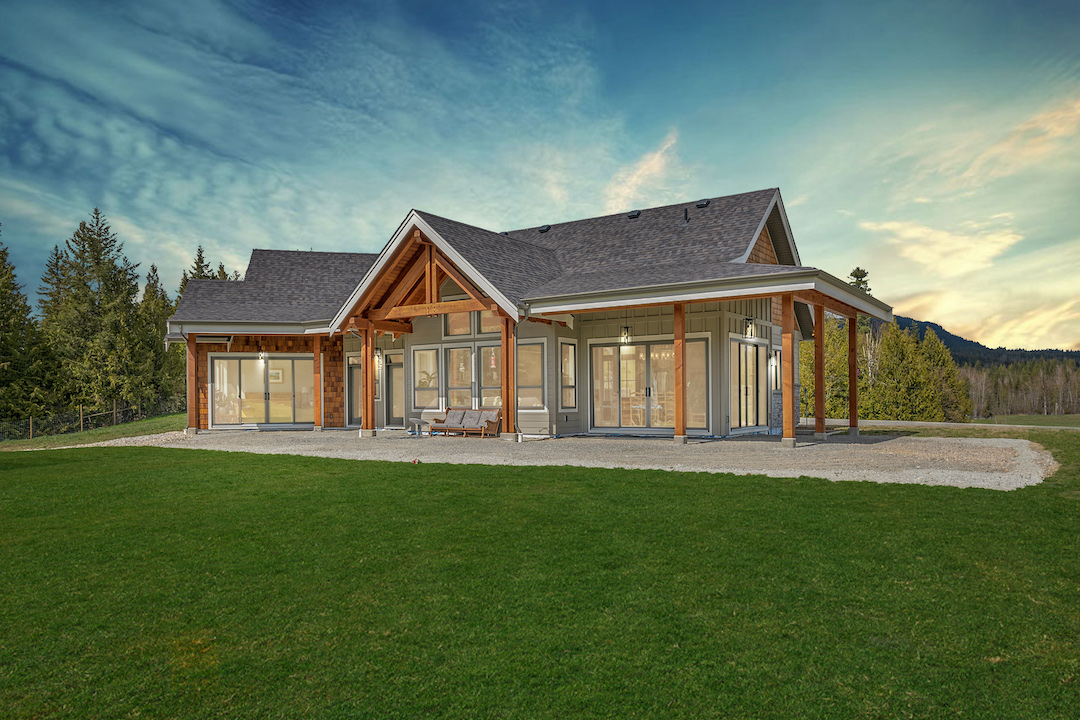 Check out this amazing 4 bedroom 2.5 bath home with a suite on over 19 acres for sale out... Check out this 3 bedroom, 2 bath Armstrong Spallumcheen home. Situated on .68 acre near Fa...

In Case You Missed It

What Else We Are Talking About 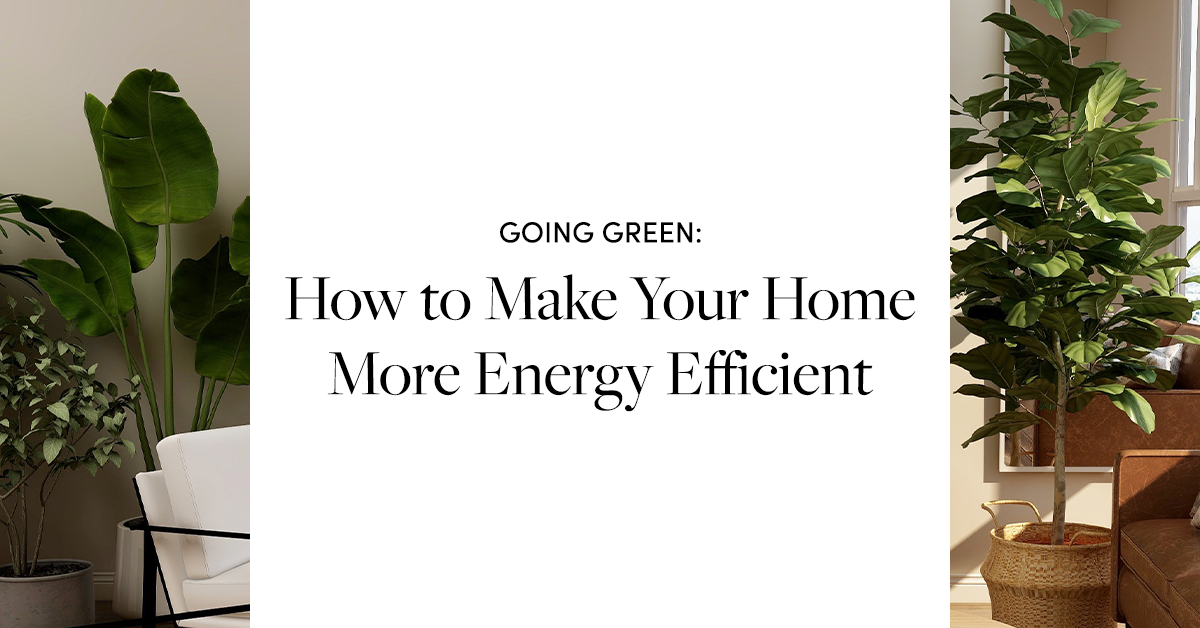 Going Green: How To Create an Energy-Efficient Home

Are you looking to save on your utility bills while helping the environment? Read our guid...

A look at Armstrong Spallumcheen Market Activity for the last 7 days.

A look Coldstream market activity over the  last 7 days

Would you like to know more about local real estate?

Whether a purchase or sale is in the future (near or far) or you just want to know what's going in real estate anywhere in the Okanagan Shuswap, we'd love to hear from you.